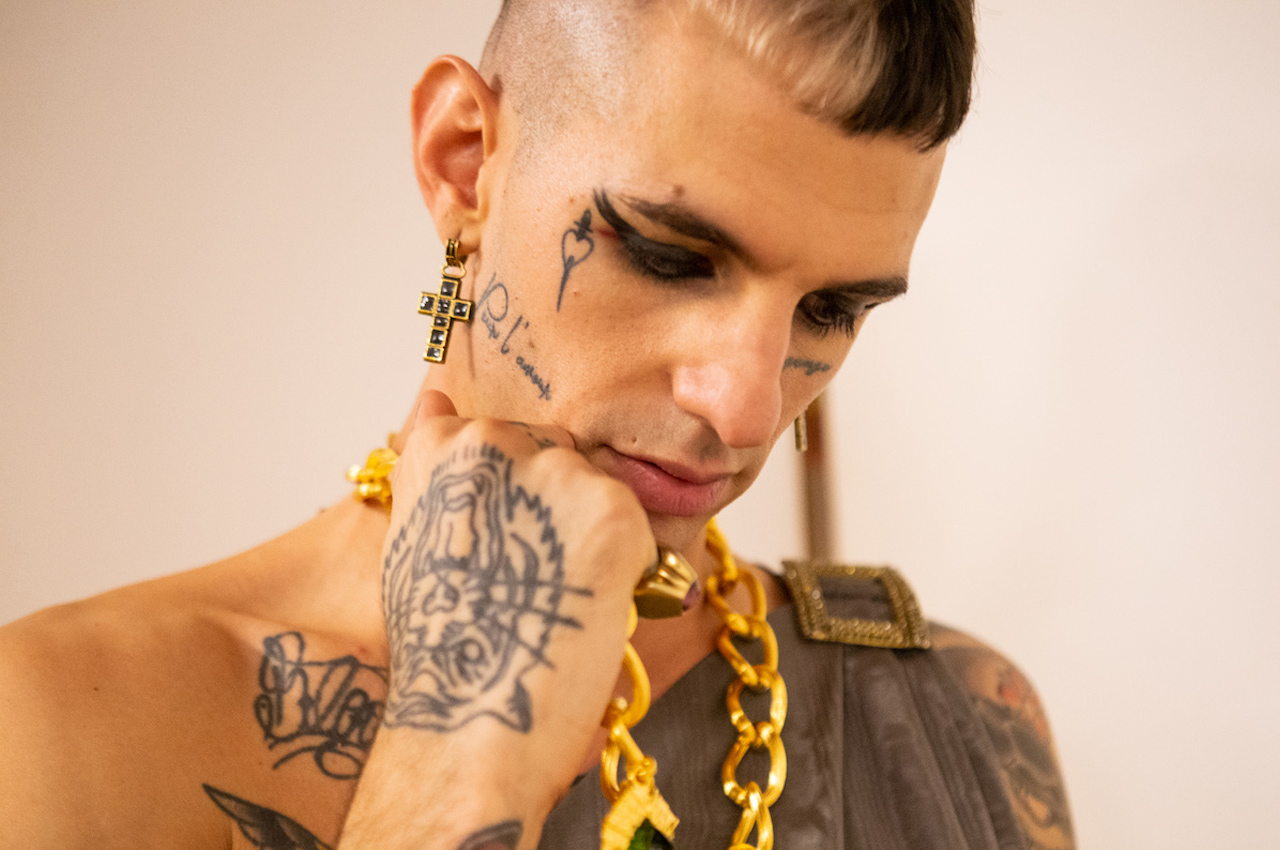 He was born from underground rap but soon Achille Lauro "evolved" with his own very personal style, also rejecting the label that someone wanted to give him as a "street rapper". From "Achille Idol immortale", his debut album in 2014, to "Lauro, Achille Idol Superstar" in 2021, his style has changed and grown in content up to the single "Stripper", released in March this year. Achille Lauro, however, arrives in Lecce, for the Oversound review, and changes again, bringing to the stage a real show with an orchestra of 52 elements plus the five of the band. A show with new arrangements, costumes and "numbers" but also with its flagships such as "Domenica" and 7 new bonus tracks that enrich the songs from the latest album.